A replay of this event is now available.

On Thursday, 14 October at 7:30pm BST (1830 GMT/2:30pm EDT) join us for a special Worldwide AstroFest online event to preview the first mission to explore the Trojan asteroids. NASA’s Lucy mission is scheduled for launch on 16 October from Cape Canaveral. During its 12 year mission the probe will visit one main belt asteroid and seven Trojan asteroids. The Trojan asteroids orbit in two “swarms” that lead and follow Jupiter in its orbit around the Sun and are thought to be comparable in number to the objects in the main asteroid belt.

The event will be hosted by Stuart Clark and Lucie Green. You be able to put your questions to

As an added bonus, the AstroFest team will return to the internet airwaves on Saturday, 16 October for a special broadcast so you can watch the launch of Lucy live from Cape Canaveral. We’ll get expert commentary from Professor Alan Fitzsimmons of Queen’s University Belfast who has spent most of his career following asteroids and comets.

Save £5 with a season ticket.

Astronomy Now’s AstroFest conference has gone worldwide this year. Since 1992 amateur and professional astronomers have converged on London to hear about the latest discoveries in astronomy and space exploration. In 2021, the event has blasted off into cyberspace until we’re able to meet again in person.

Each Worldwide AstroFest is presented as a Zoom webinar and is expected to last about an hour. You will receive a link to connect to the event a few days before hand. We recommend you create a shop account when you purchase so you can access a video replay in the future. 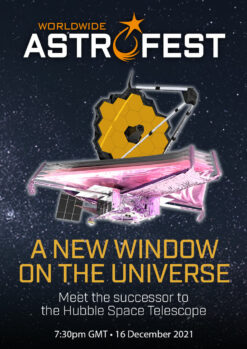 Worldwide AstroFest: A New Window on the Universe (replay) 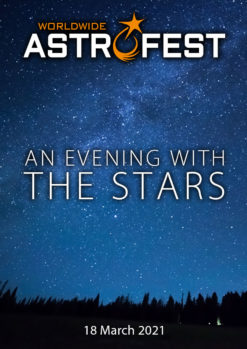 Worldwide AstroFest 2021: An Evening with the Stars (replay) 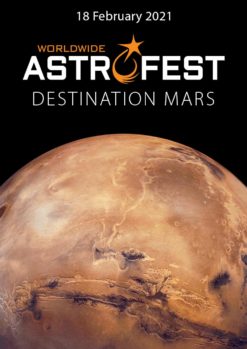 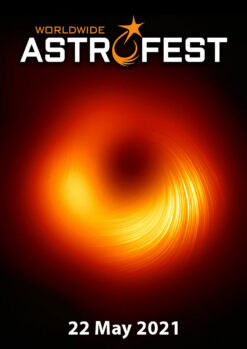 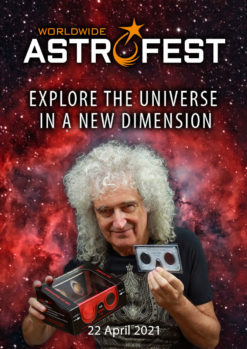 Worldwide AstroFest 2021: Explore the Universe in a new Dimension (replay) 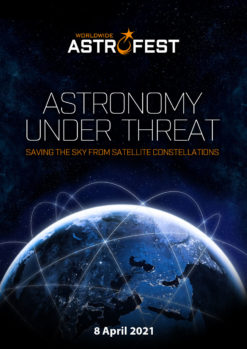 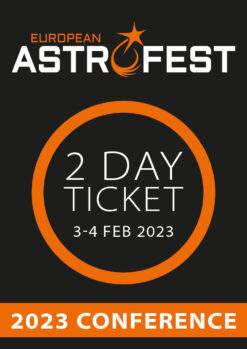 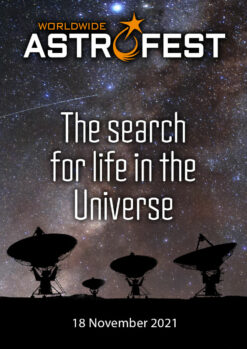