Visit the planet with no star. Where the nightlife never ends!

One in a series of posters created by artists at NASA’s Jet Propulsion Laboratory that capture the retro spirit of advertisements created in the 1930s and 40s to promote tourist spots in the U.S. National Parks such as Yellowstone.

Discovered in October 2013 using direct imaging, PSO J318.5-22 belongs to a special class of planets called rogue, or free-floating, planets. Wandering alone in the galaxy, they do not orbit a parent star. Not much is known about how these planets come to exist, but scientists theorise that they may be either failed stars or planets ejected from very young systems after an encounter with another planet. These rogue planets glow faintly from the heat of their formation. Once they cool down, they will be dancing in the dark.

Jupiter: king of the planets poster 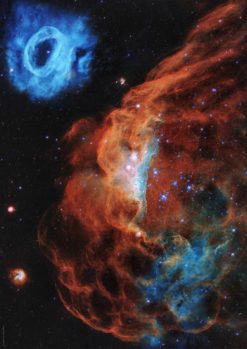 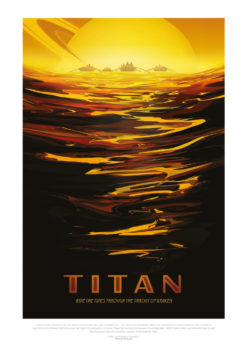 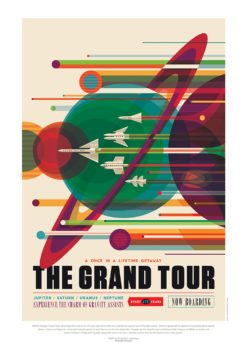 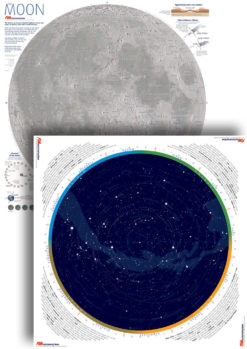 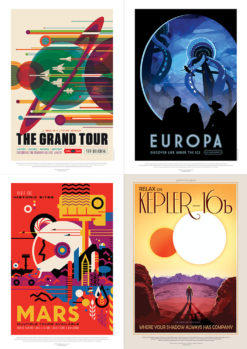 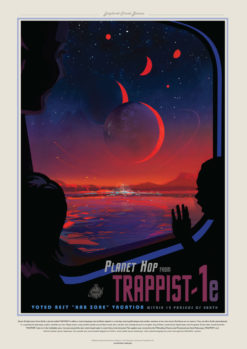 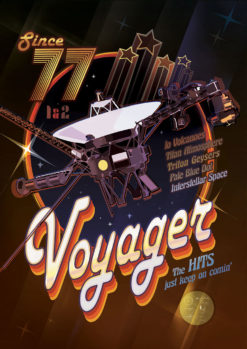