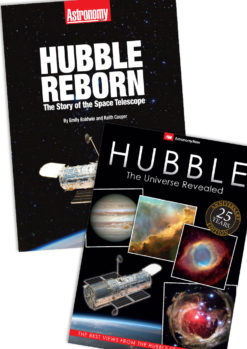 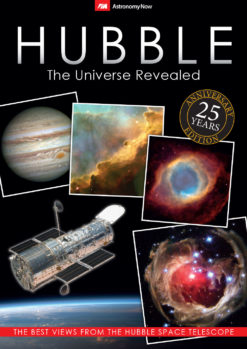 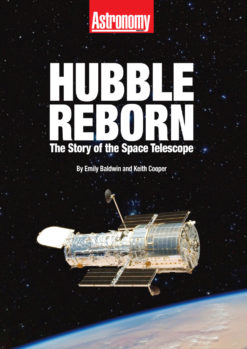 Get two Hubble Space Telescope special editions and save £8!

Astronomy Now celebrates the 25th anniversary of the Hubble Space Telescope – the greatest telescope history has ever seen – with a selection of truly out- of-this-world imagery. This 116-page special issue is filled with superb pictures of glowing star-forming nebulae, the beautiful death throes of stars, gracefully spiralling galaxies, our nearest neighbours in the Solar System and the most distant look into the Universe ever taken. With expert commentary from science writer Kulvinder Singh Chadha, you can join in the celebrations of the achievements of Hubble by turning the pages and finding the Universe revealed.

Hubble Reborn: The Story of the Space Telescope

In May 2009 the Hubble Space Telescope was repaired during a death-defying rescue mission by NASA astronauts, allowing Hubble to embark on a new lease of life and continue its two-decade long mission in which it has been our eyes on the Universe.

Written by the editors of Astronomy Now magazine, Hubble Reborn takes the reader on a journey through the Universe with 130 spectacular full-colour pictures taken by Hubble, along the way telling the dramatic story of the space telescope; the twists and turns that almost led to failure before it had even launched into space, and the triumphant successes that have transformed our understanding of the cosmos.

Hubble Reborn features the most up-to-date imagery of galaxies, nebulae, planets and stars, and interviews with key scientists and NASA astronauts, as we celebrate the space telescope’s famous story. 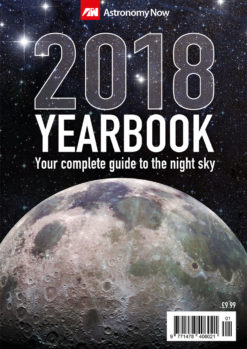 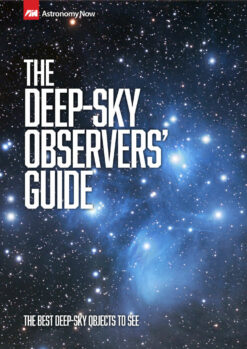 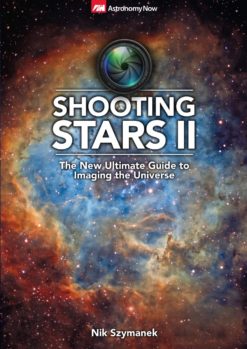 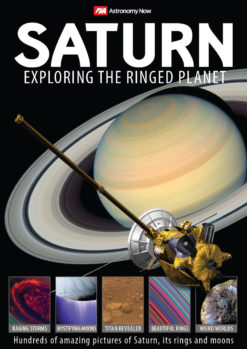 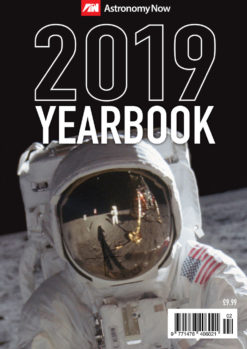 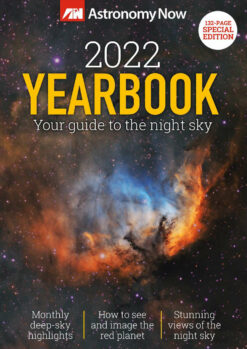 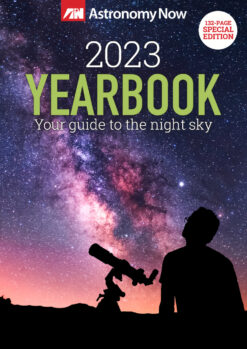