The June 2017 issue of Astronomy Now.

Ten summer sights
Don’t give up on observing during the short, light nights of summer. Martin Mobberley has some inspiring suggestions.

Cassini: close to the end
The epic conclusion to one of humankind’s greatest voyages of exploration is about to play out around Saturn. Keith Cooper discovers what fate has in store for the Cassini spacecraft.

A different slant on the planets
Our Earth’s crucial seasons and the ever-changing aspect of Saturn’s beautiful rings are just two effects of the planets’ different axial tilt relative to their orbital plane, known as the Obliquity of the Ecliptic.

The craters of Ceres
For two years NASA’s Dawn spacecraft has encircled Ceres, transforming our view of this once mysterious world. Keith Cooper explores what Dawn has found about Ceres’ place in the history of the Solar System and, perhaps, the history of life.

Immerse yourself in darkness
Those seeking to look deep into the night sky, free of light pollution, can find sanctuary not far from the UK in south -west Ireland at the Kerry International Dark-Sky Reserve. 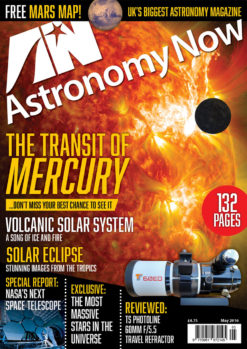 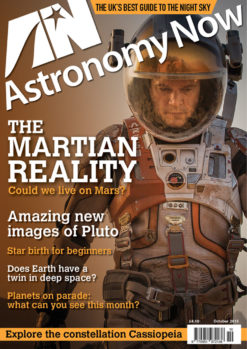 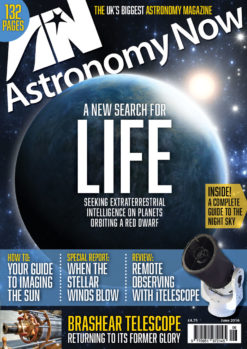 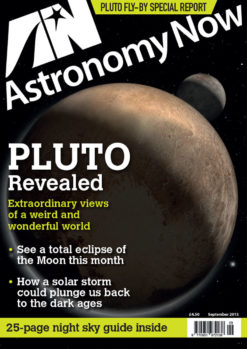 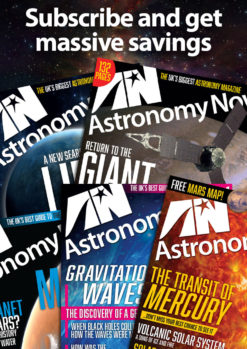 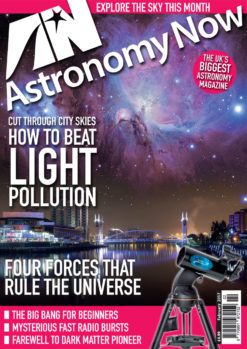